When David Terret, fundraiser at Nightingale Hammerson, was asked to source a Chanukiah for the Residents of the newly developed Hammerson House, Wohl Campus, he decided to scroll the internet to search for one. However, the cost of a Chanukiah was more than his budget could afford. He had a brain wave: “It suddenly occurred to me to ask Newton Mearns, my old family shul in Glasgow if they could help us”.

After over 70 years of serving the Glasgow community of Newton Mearns, the shul was closing  its doors and merging with Giffnock. The large and majestic Chanukiah was gifted  to Newton Mearns after the closure of another shul in Glasgow. Some members believe it was Queen’s Park, David’s great grandparents’ shul. Others believe it was Netherlee and Clarkston, David’s grandparents shul. Now the Chanukiah could begin its final journey to London and bring Chanukah to life for the Residents of Hammerson House.

For David, the journey of 850 miles in two days to transport the Chanukiah was full of emotions. His family had been members of the Newton Mearns shul for over 50 years. He celebrated his Bar Mitzvah there, and has memories of Chanukah parties and other many happy occasions.

“I grew up in the Newton Mearns shul community and it felt very special driving up to Glasgow to collect the Chanukiah and bring it back to the Home I now work in as a fundraiser. All the memories came flooding back. I am so thrilled to have it here in Hammerson House”.

This beautiful gift from the Newton Mearns synagogue will be put to good use to celebrate Chanukah in its new home this weekend. Nightingale Hammerson provides compassionate residential, nursing, dementia and palliative care in North and South London. 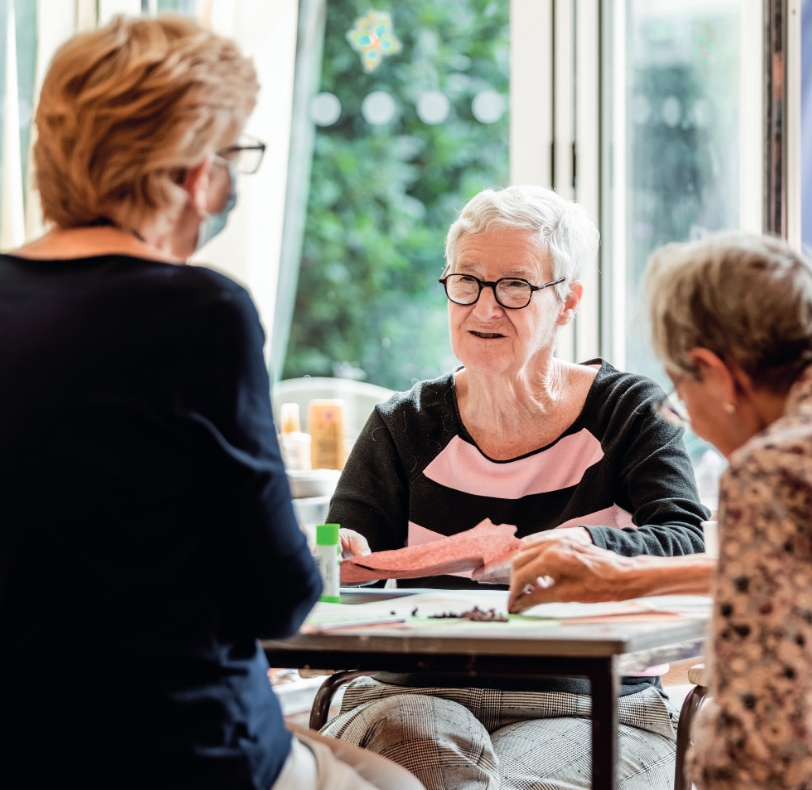 This website uses cookies to improve your experience while you navigate through the website. Out of these, the cookies that are categorized as necessary are stored on your browser as they are essential for the working of basic functionalities of the website. We also use third-party cookies that help us analyze and understand how you use this website. These cookies will be stored in your browser only with your consent. You also have the option to opt-out of these cookies. But opting out of some of these cookies may affect your browsing experience.
Necessary Always Enabled
Necessary cookies are absolutely essential for the website to function properly. These cookies ensure basic functionalities and security features of the website, anonymously.
3rd parties
Functional cookies help to perform certain functionalities like sharing the content of the website on social media platforms, collect feedbacks, and other third-party features.
Analytics
Analytical cookies are used to understand how visitors interact with the website. These cookies help provide information on metrics the number of visitors, bounce rate, traffic source, etc.
Marketing
Advertisement cookies are used to provide visitors with relevant ads and marketing campaigns. These cookies track visitors across websites and collect information to provide customized ads.
SAVE & ACCEPT